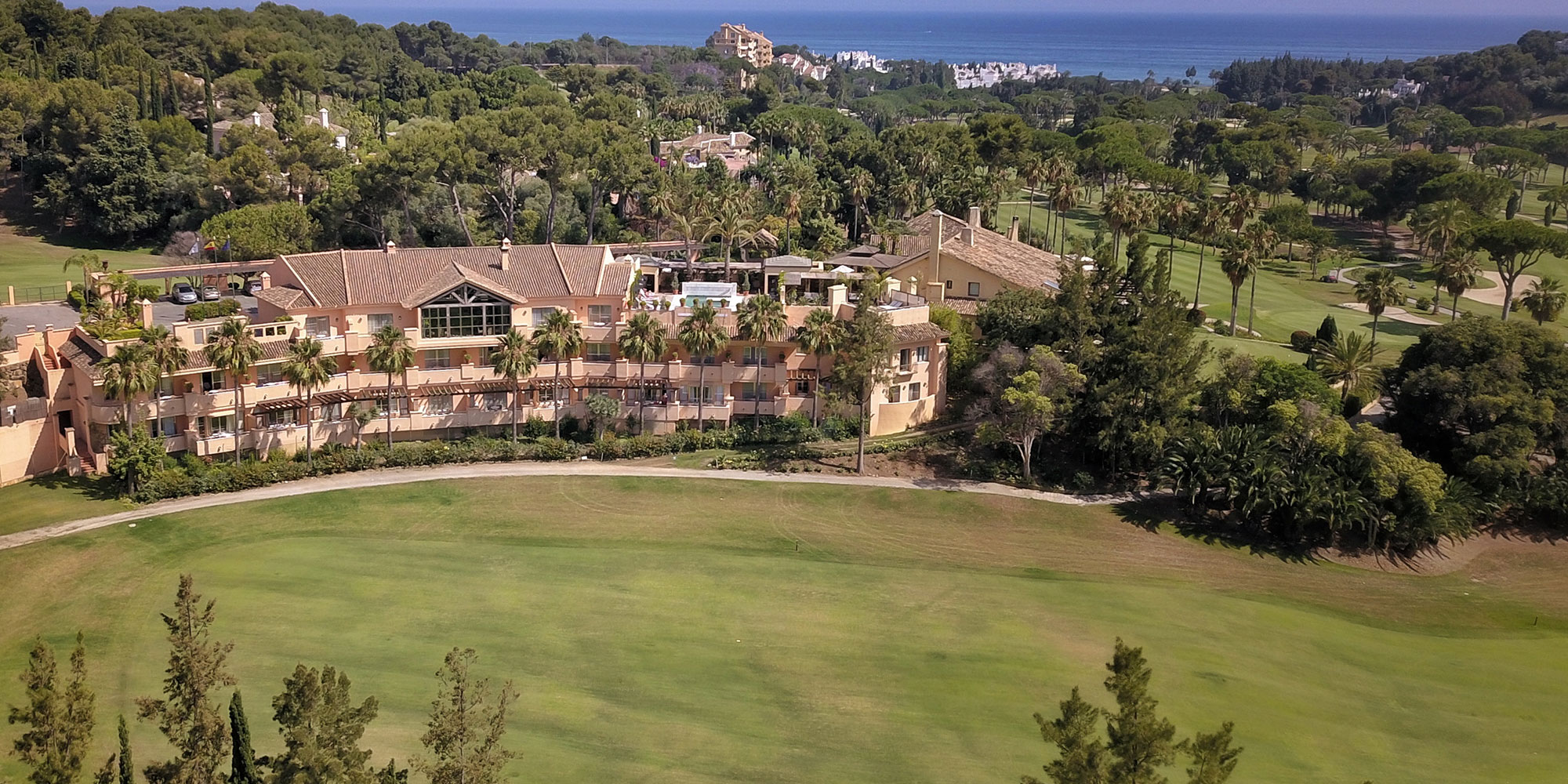 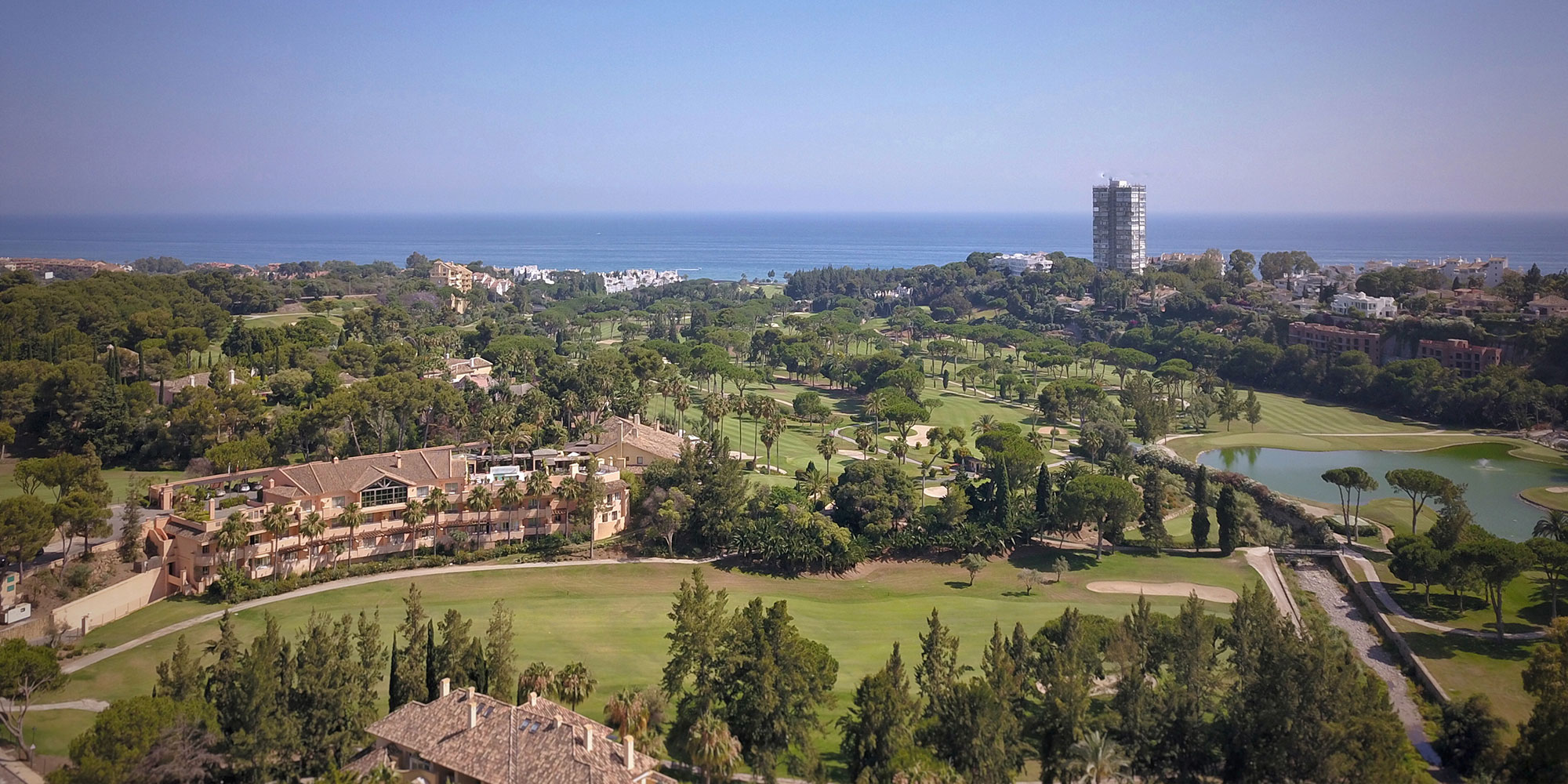 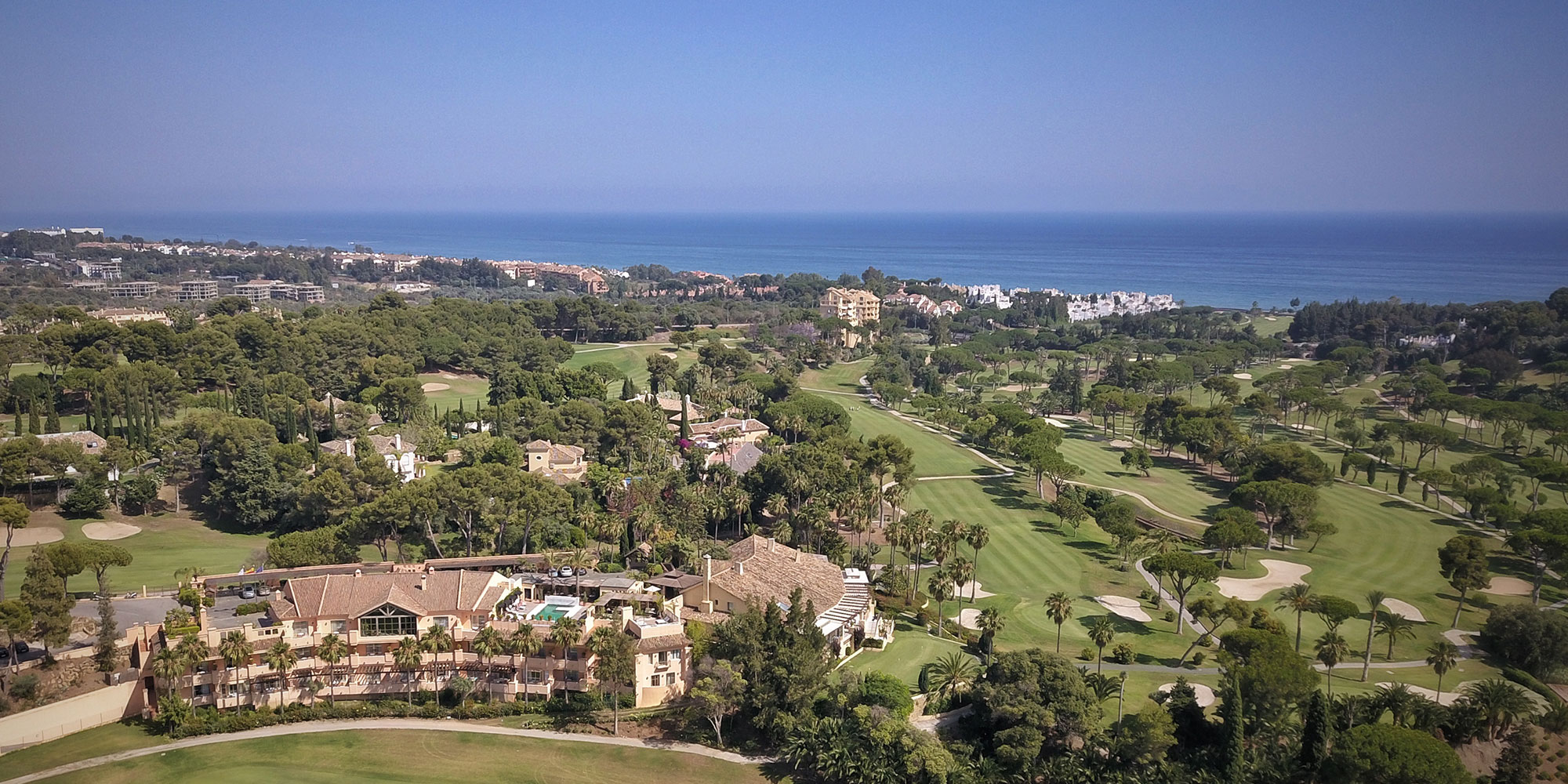 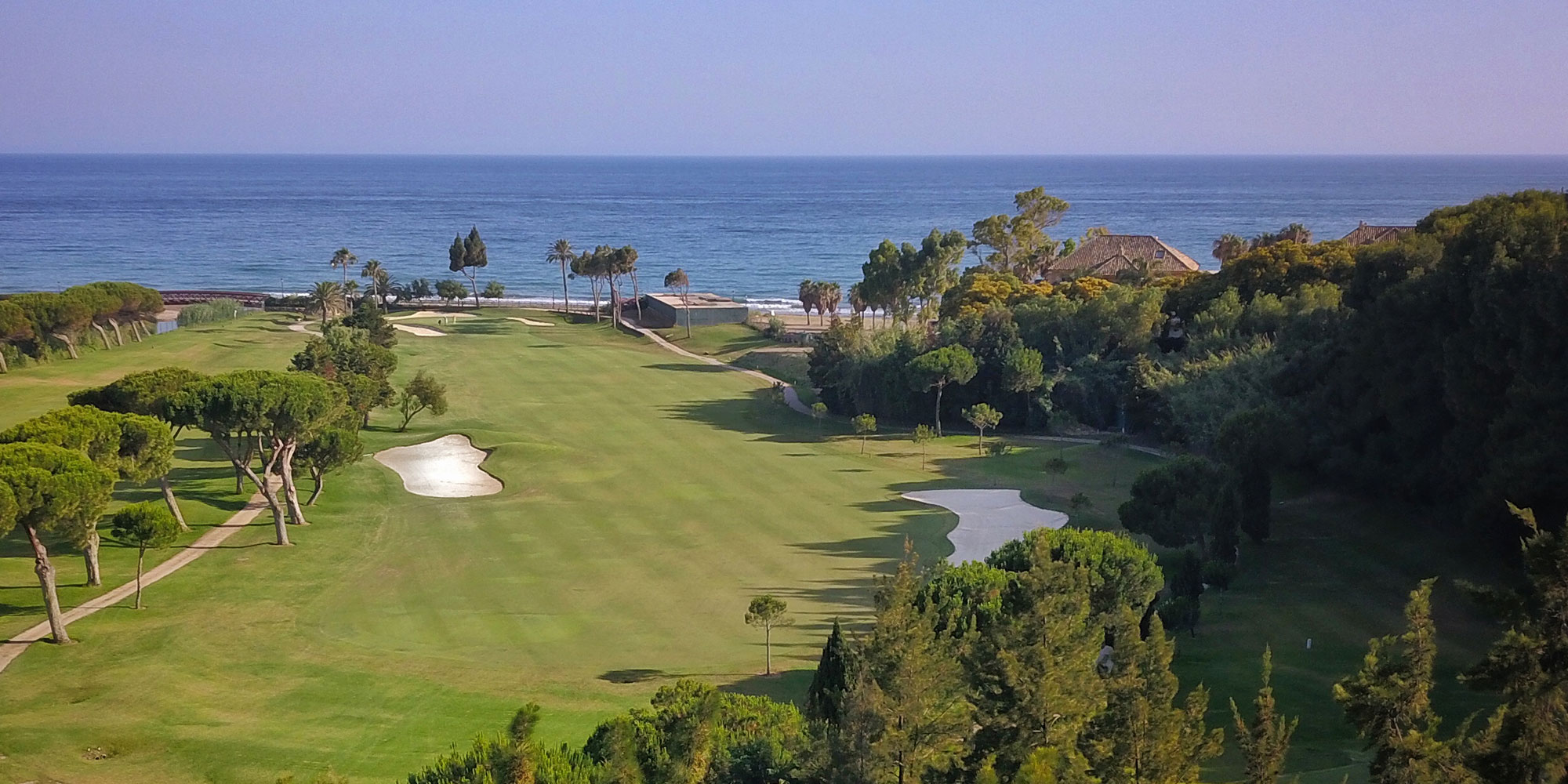 This golf course was designed by the legendary Javier Arana, who is considered to be the best Spanish designer of all time.

It is located in the most privileged place in Marbella, 5 minutes from the city centre. It was opened in 1965 and runs along the Rio Real (Royal River), which it is named after and it has become an integral part of the golf course, accompanying it as it flows out into the Mediterranean.

The resulting design is that of a spectacular course, 18 holes, par 72, which is more than 6,000 metres in length. It is considered by the Royal Spanish Golf Federation as an emblematic course and the best in Spain, both because of the course itself and its unique beauty, made even better by the large number and variety of species of trees, such as: pines, palms, casuarinas, olive and cypress trees, etc. This makes it the ideal place to practice golf, both on foot and in golf buggies, where you can play throughout the year because of its privileged Mediterranean climate. It has holes which border the sea and spectacular views from those which are highest. It is suitable for all types of players and is unique because it is made even more attractive due to having to use all the clubs in the bag because of the different types of hole that make up the course.