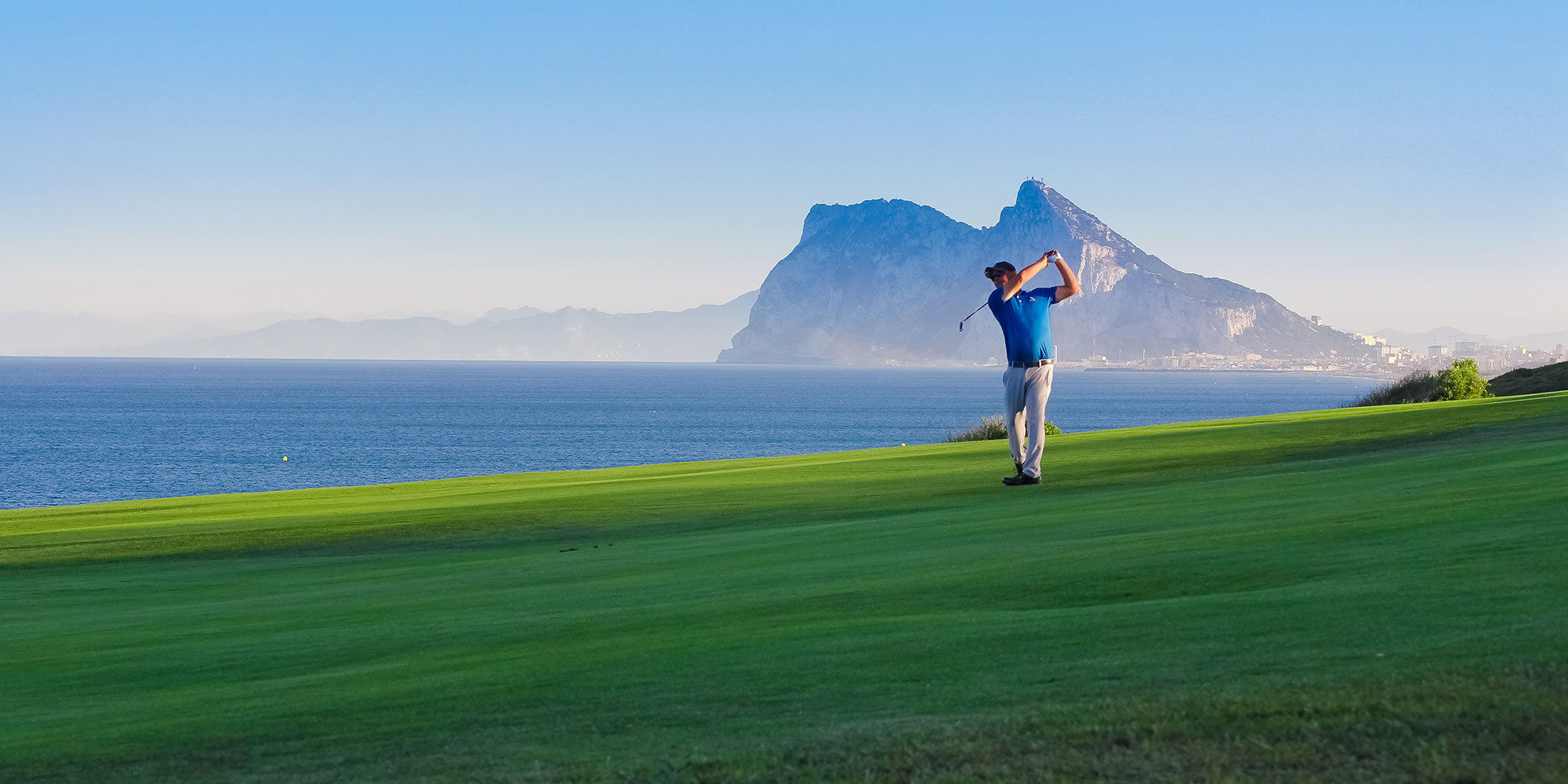 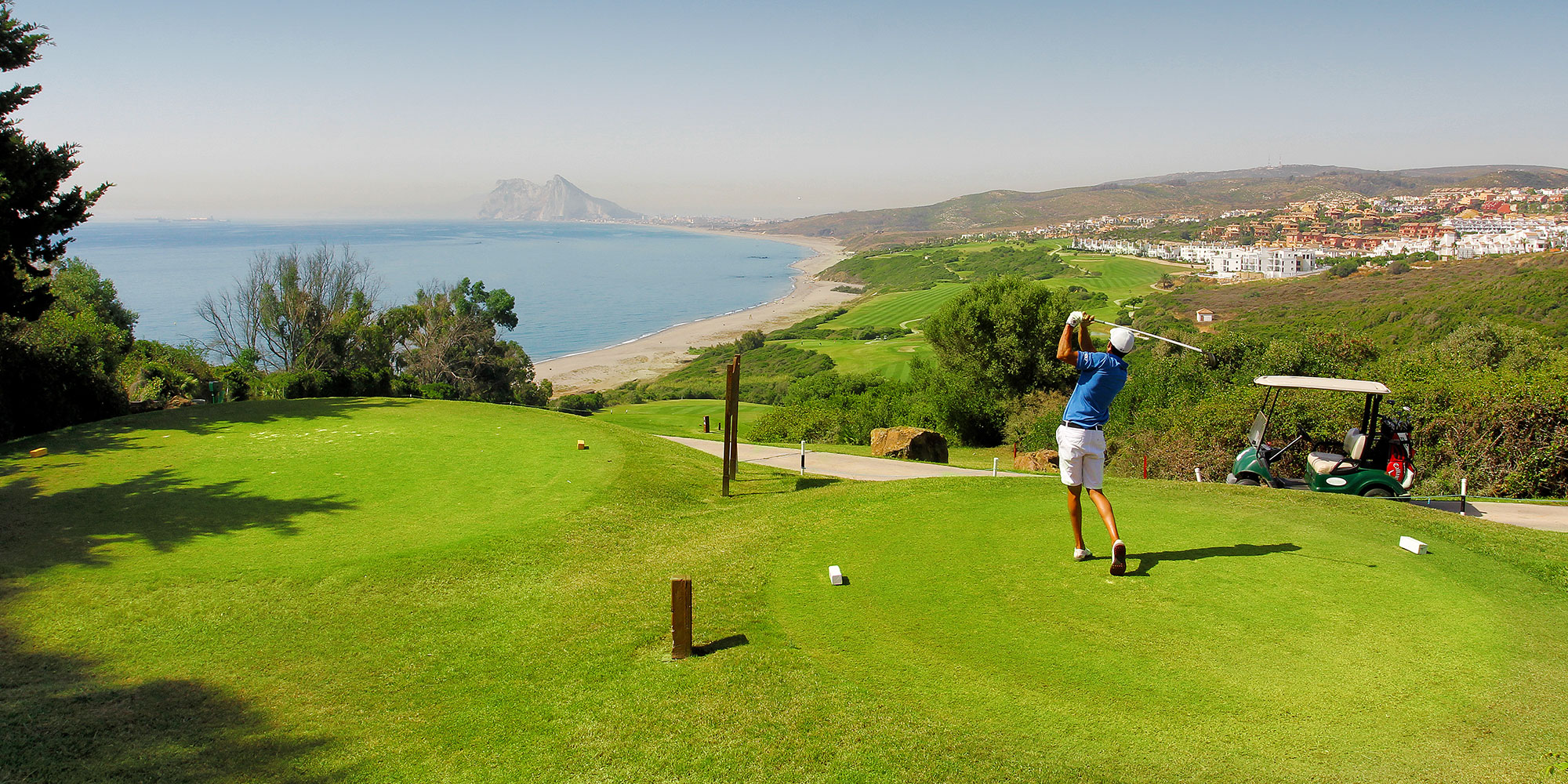 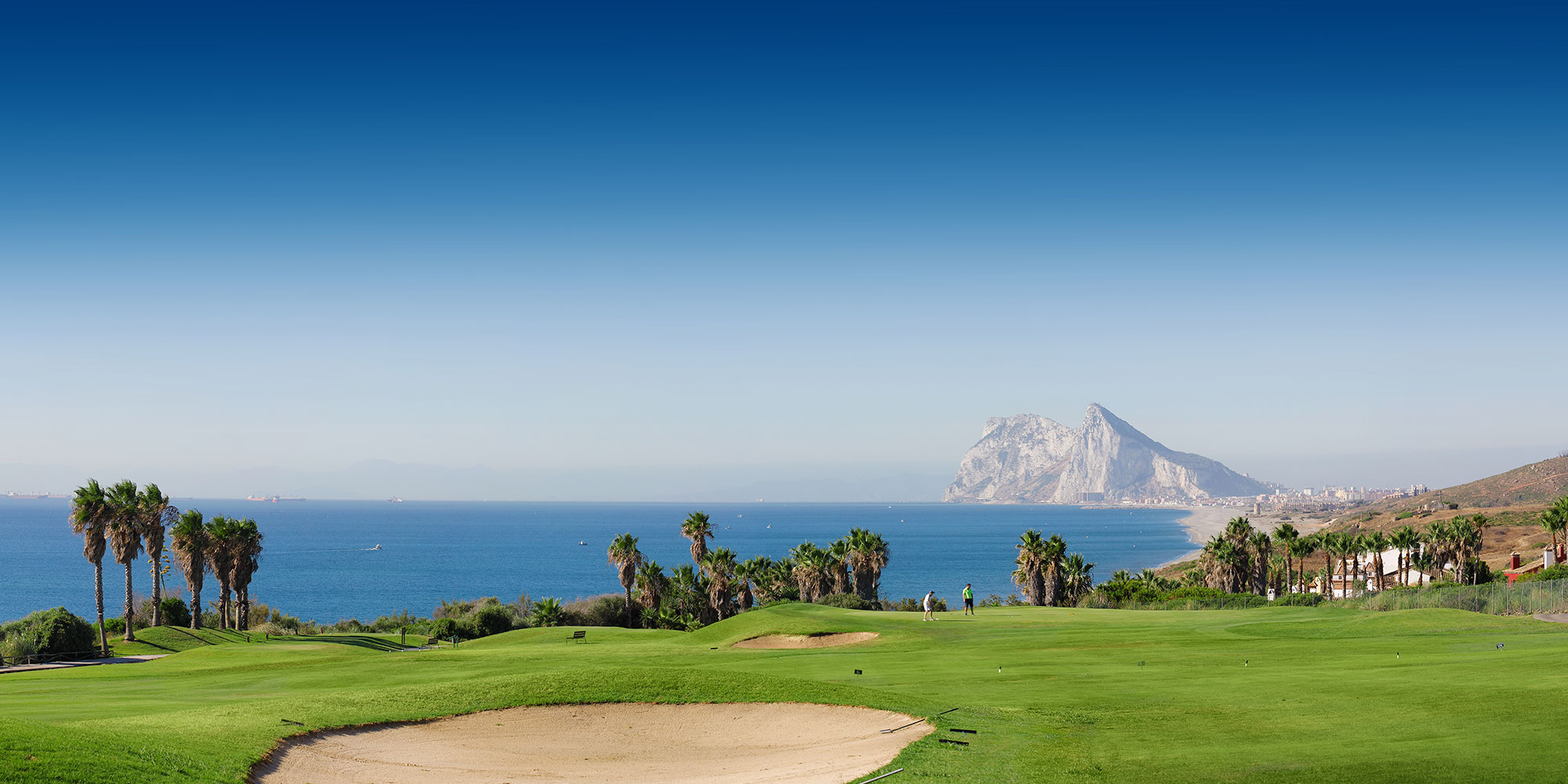 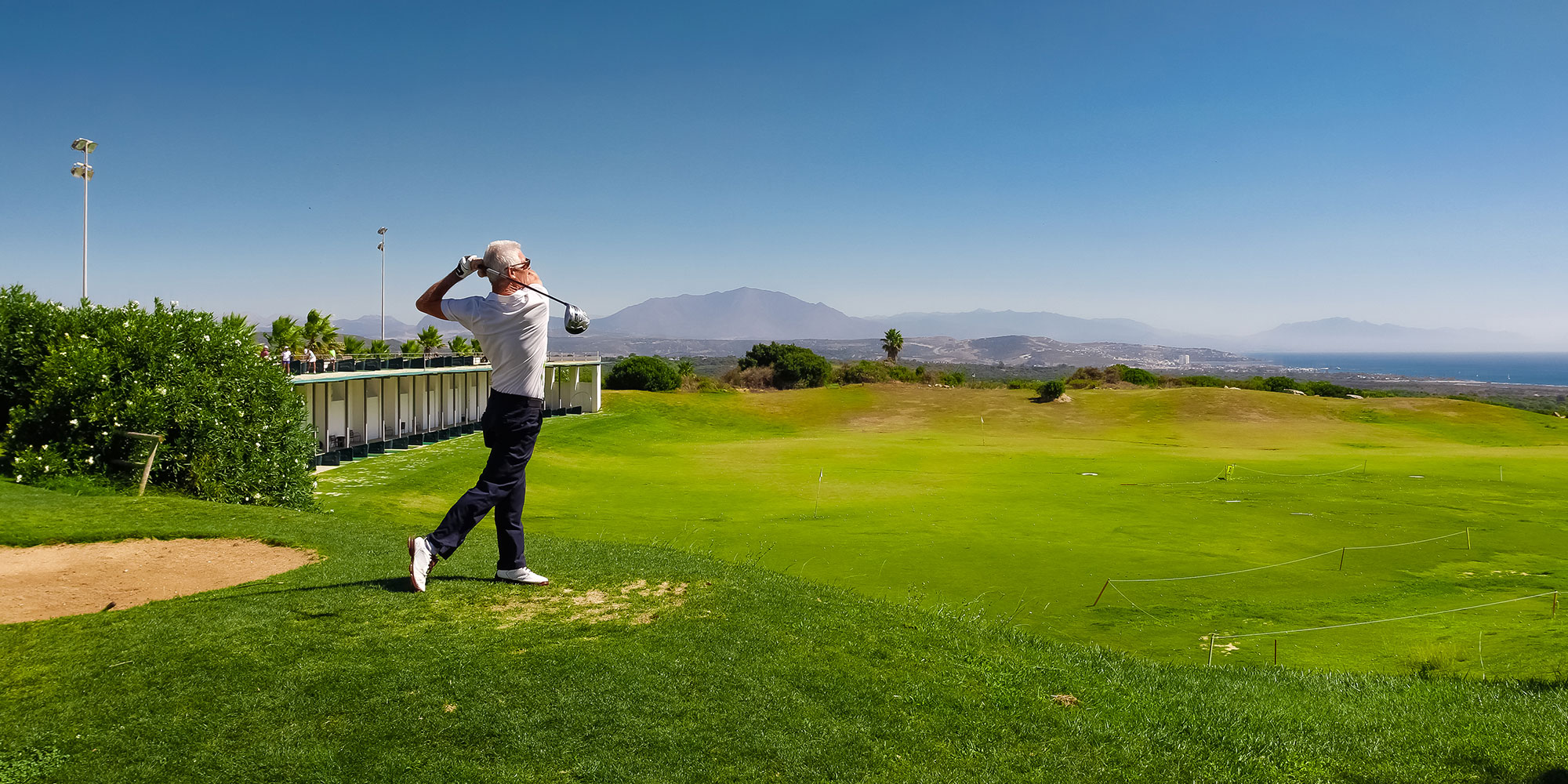 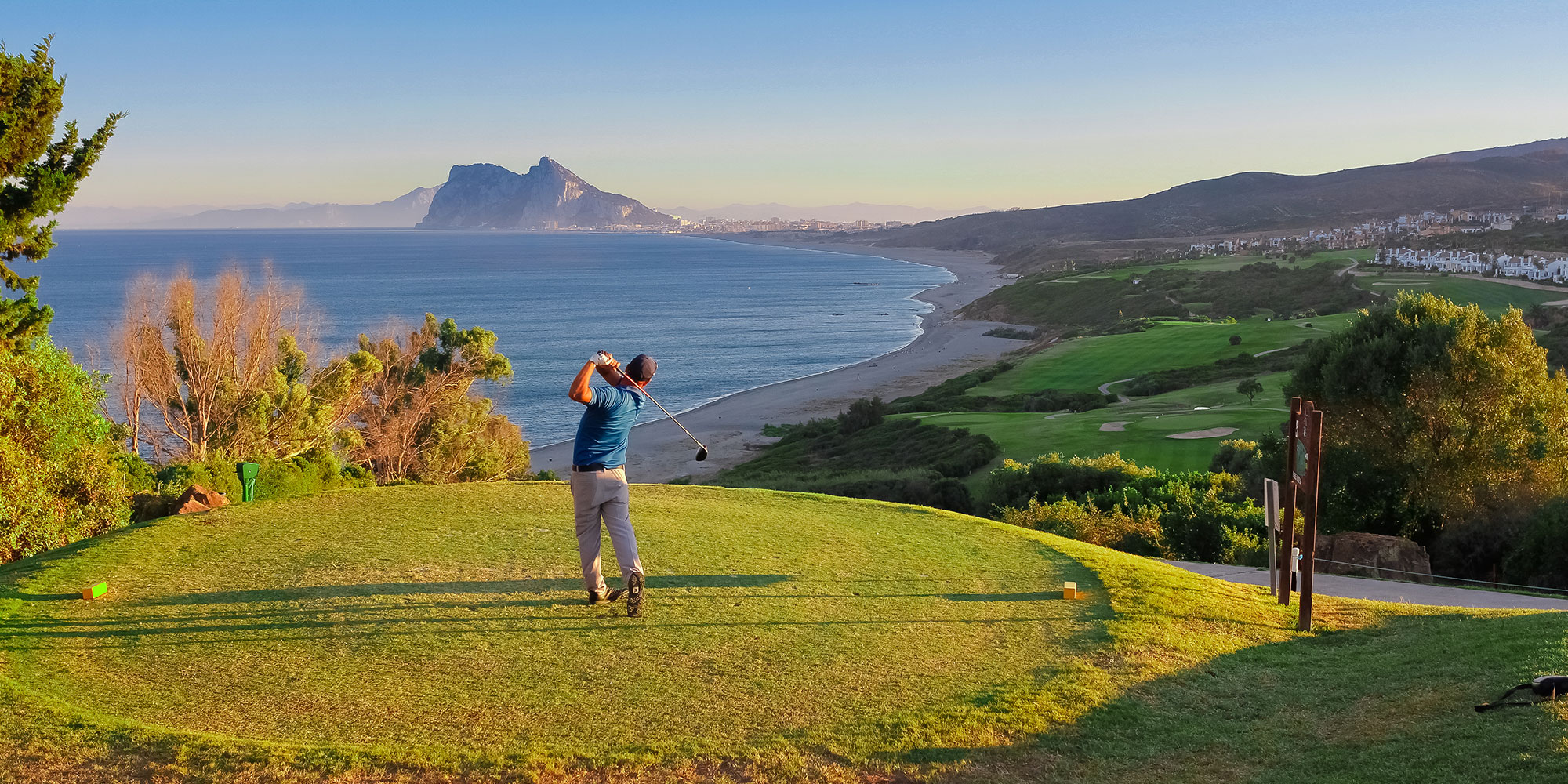 Alcaidesa Links Golf Resort has two magnificent golf courses: Alcaidesa Links and Alcaidesa Heathland, a total of 36 professional holes with spectacular views of the sea, Gibraltar and Africa, flanked by two natural parks that make the spot even more spectacular. The two kilometres of beach parallel to Alcaidesa Links and the sea’s always extraordinary blue colour create a visual spectacle which is unequalled throughout the whole of the Costa del Sol.

At our complex, there are two magnificent golf courses, one of which is the only links golf course in southern Europe. That being, Alcaidesa Links, which in 2011 was considered by Golf World magazine as one of the 20 best Links courses on the European continent. Numerous tournaments have been played on Alcaidesa Links, such as 2 PGAs of Andalucía in 1993 and 1994, 1 PGA of Spain in 1995 and the Ryder Cup Junior Match, USA against Europe in 1997.